Elect Grayson Pangilinan for State Assembly on April 3rd for:

Housing is a basic human need, and plays a fundamental role in nurturing a healthy home environment for our youth. We should not have to choose between our rent or mortgage and groceries, healthcare or education. But, with every challenge there is opportunity. Addressing our housing shortage will lift millions of families into the middle class by reducing costs, and create thousands of new high-wage jobs in our district.

Politicians know we have a major housing crisis in our district, but the problem has gone unsolved for decades. It will take new leadership to finally provide affordable housing to all those who call the Los Angeles area home. We have a bold plan with two main initiatives to introduce close to a million new housing units in the Los Angeles area before 2025, to meet demand and reduce skyrocketing housing costs: 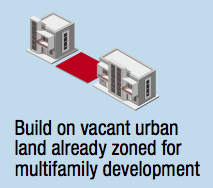 32,000 to 75,000 new housing units in the Los Angeles area on vacant parcels zoned for multifamily development

In the graphic below are 5,600 to 8,900 vacant parcels zoned for multifamily use that have a capacity to immediately fill 32,500 to 75,000 units. To bring these vacant sites to market, we need to incentivize owners by: 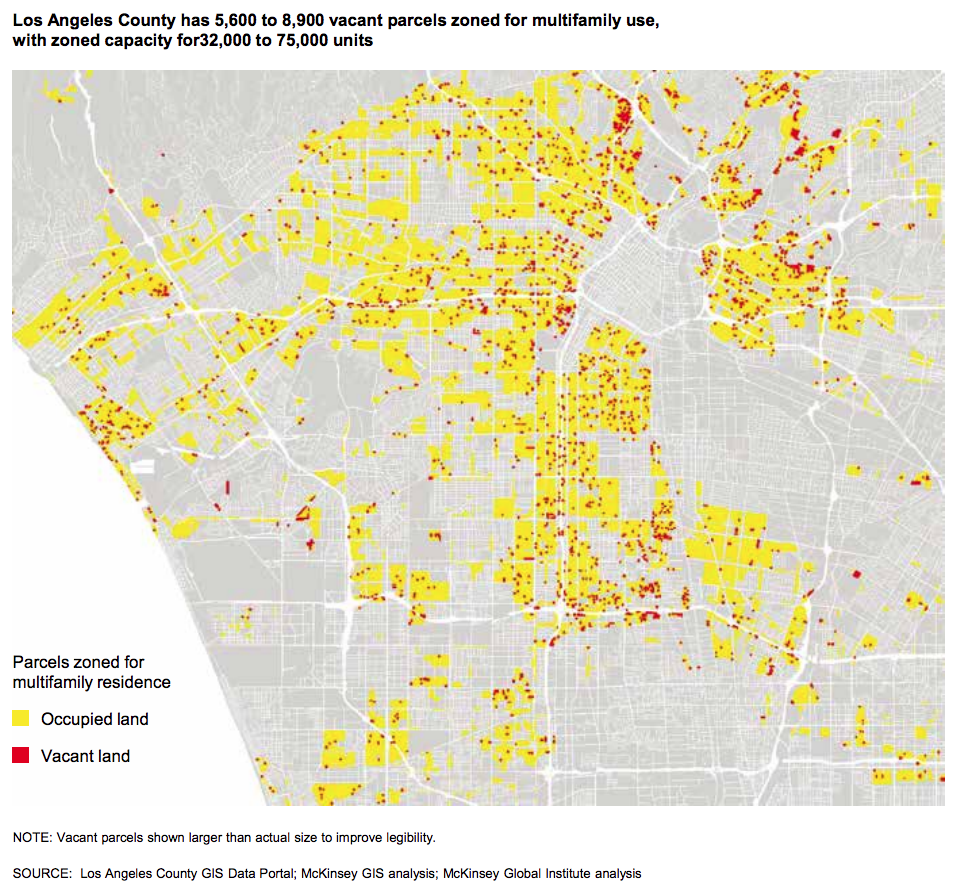 Build up to 903,000 new housing units in the Los Angeles area near transit hubs by incentivizing local governments 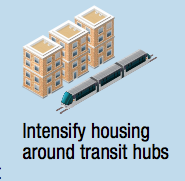 By increasing housing density around high-frequency public transit stations we would build up to 903,000 new units in the Los Angeles area. We will begin by working with local communities to proactively rezone station areas for higher residential density, accelerating land-use approvals in priority transit areas, and deploying new financing through tax increment bonds. Furthermore, we will incentive local governments to get in the game by:

The housing affordability crisis has continued for too long. It's time for a new generation to step up, and take the housing crisis on with the youthful passion progress demands. In doing so, we will lift millions of families into the middle class and create thousands of new high-wage jobs in our district. If you believe we need to take bold action to address housing affordability in your community, vote Grayson Pangilinan for State Assembly on April 3rd, 2018.

Learn More About Our Priorities

"In 2008, then-Senator Barack Obama’s call to action inspired me, like many young Americans, to take up the baton and shape the world of tomorrow. Today, I’m running for State Assembly because our district has a unique set of challenges that demand youthful urgency. I’m here to give the future a voice. If we’re going to get serious about addressing our challenges with the passion progress demands, we need a new generation, with a new mindset, to take reigns of political office and leads us into the future." - Grayson Pangilinan