A New Generation, A New Mindset

We recognize that an undeniable change is afoot. Digital disruption will cause entire industries to be lost to automation and government must act to address job loss, create new opportunity, and ensure that everyone is prepared to fill the jobs of the future. Additionally, climate change continues to threaten our feature, but brings with it an opportunity to improve our health and create new jobs. With good government, technology, innovation and entrepreneurship we can ensure everyone in our community thrive." - Grayson Pangilinan 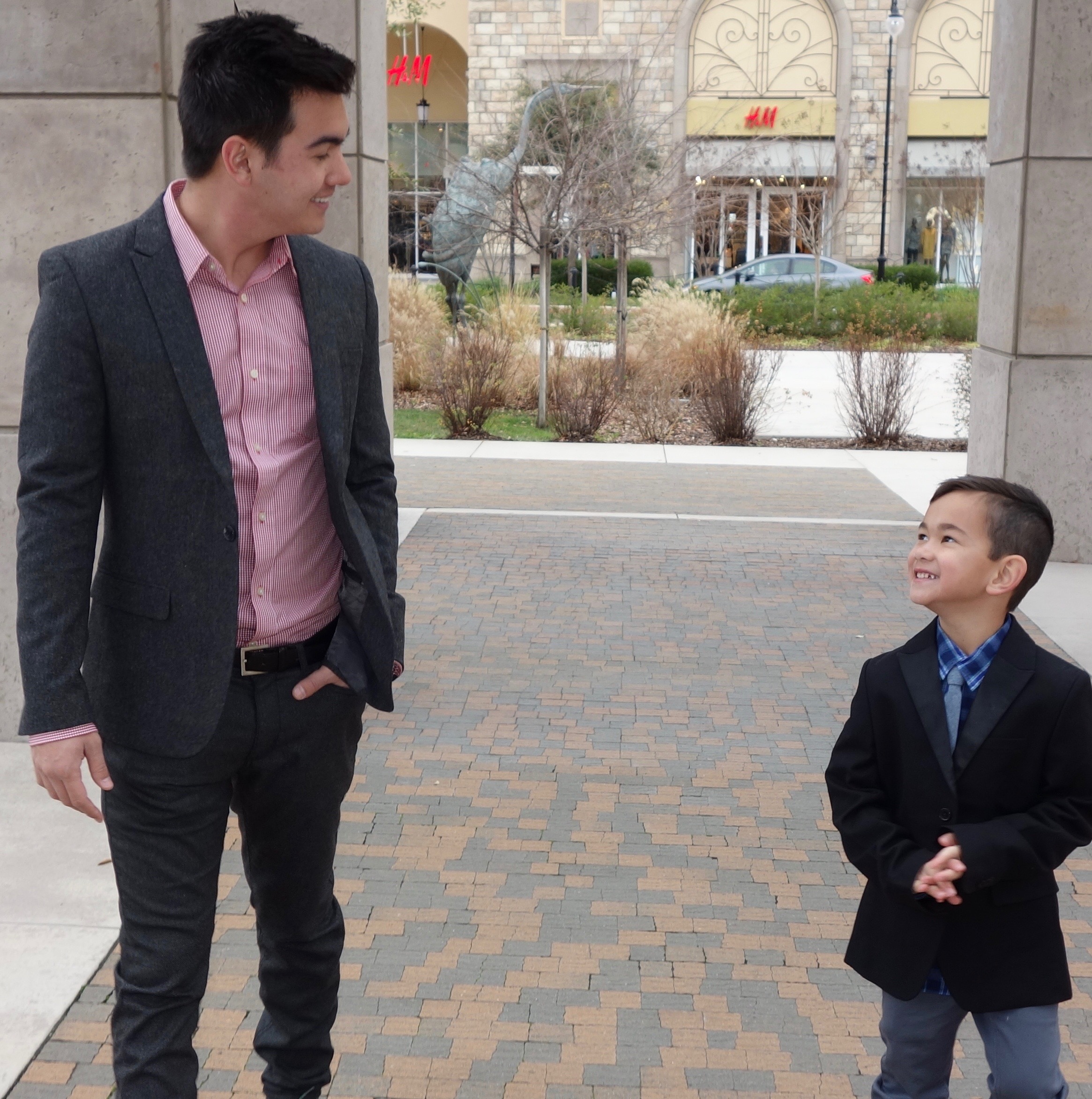 In 2008, while still in high school, Grayson Pangilinan returned home and was met with the roaring voice of then-Senator Barack Obama accepting the nomination to become The Democratic Nominee for President of The United States. Obama’s call to action inspired Grayson, like many young Americans, to take up the baton and shape the world of tomorrow. In his community, Grayson saw first-hand the effect education spending cuts were having on school districts statewide, and when deeper cuts were expected, he started a grassroots campaign to lobby the State Legislature to place a sales tax extension on the ballot to fund K-12 public education. 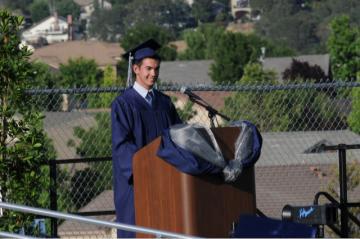 Later, he interned for Governor Jerry Brown, worked for Assemblyman Ken Cooley, served as an Assistant Field Director for Congressman Ami Bera and Student Body President. While still a full-time college student, he founded his first company and leveraged his passion for green energy to help thousands of homeowners across California remodel their homes to become more energy efficient. Today, he continues his work as a Green Energy Entrepreneur and a technologist. He's a loving friend, son, nephew, grandson, and eldest of six siblings. 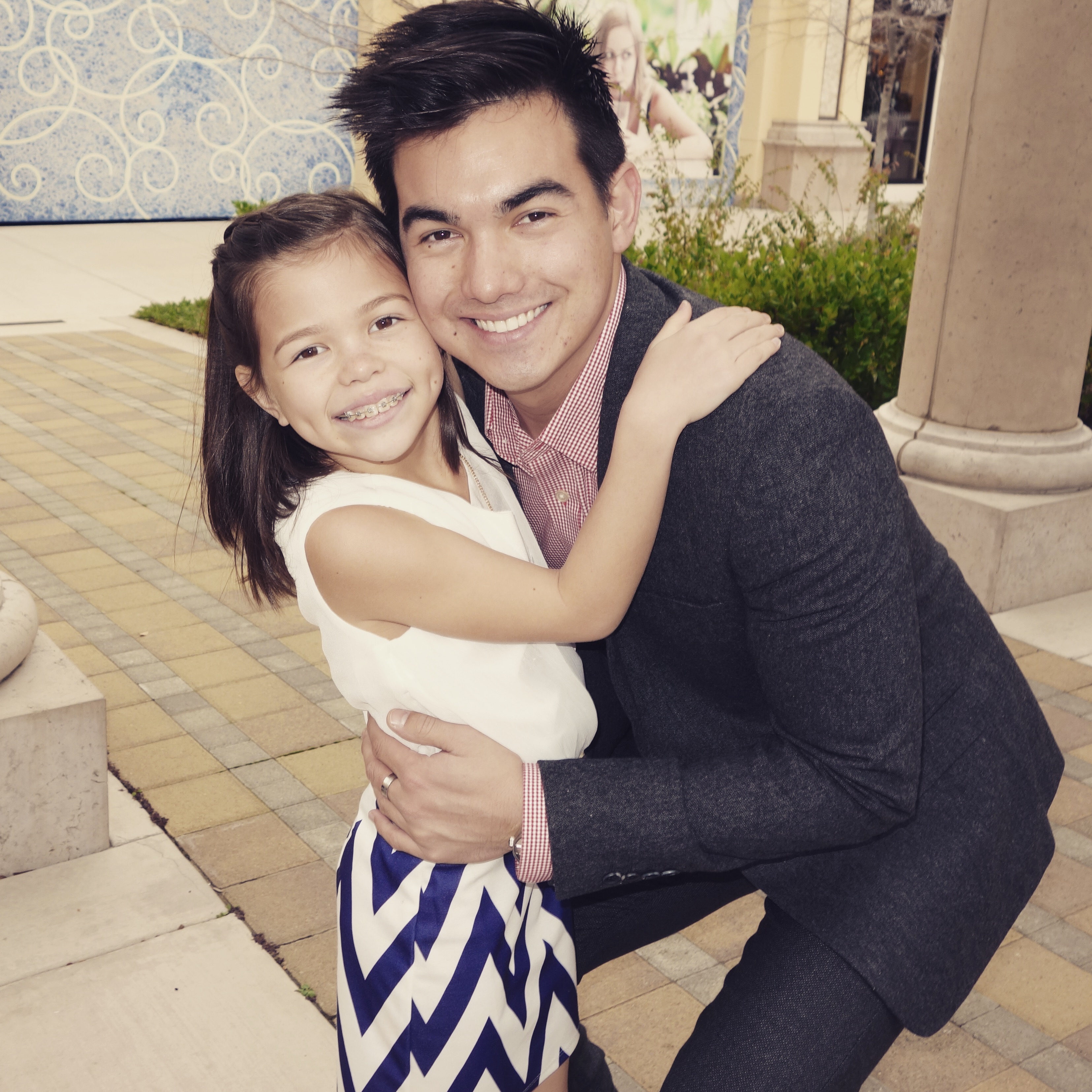